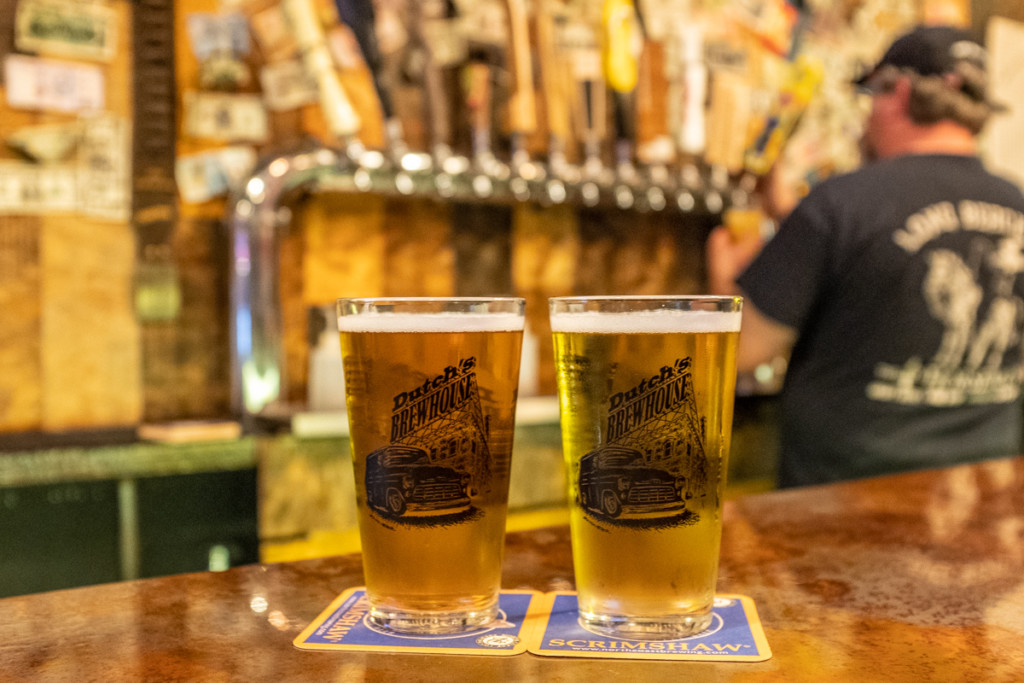 Located in Bixby Knolls, this brewery and restaurant has a warm, neighborhood bar feel
to it. But don’t let that deceive you. Owner Jason Van Fleet keeps an impressive curated selection of guest beers on tap alongside some of his own brews. One of those is the Anna, a wonderful American Amber / Red named after Jason’s lovely wife. After creating a wildly successful backyard Tiki Bar, also named Dutch’s, Jason and Anna decided to make it official and join the craft brewing world. And while you’re enjoying that beer, go ahead and order one of the pizzas they offer. You won’t be disappointed. 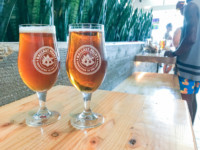