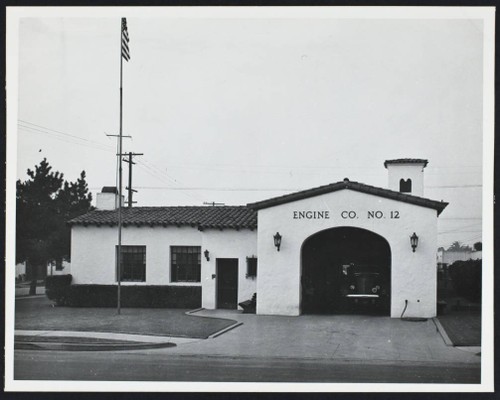 Halloween Weekend Events For The Family

The closer we get to Halloween, it is said that the veil between the supernatural and the physical world becomes thinner. With Long Beach being founded in 1897, it is full of history with many different tales of times passed.

With that, there are a few spooky tales that always end up on the must tell list. We have taken the time to spotlight a few of them for you, and if you are one of the brave souls out there, possibly go and experience them for yourselves.

However, for those of you who like to experience spooky tales from the comfort of your own home, we have attached a link to our self guided tour with audio on our LB Living app!

For self guided tour download the LB Living app today!

Originally built in 1926 to be a luxury oceanfront hotel quickly became a beacon of prosperity for the city of Long Beach. Although the owners have had many different faces and names, one thing still remains the same, and that is the long and rich history the Breakers hotel has.

Souls of times passed are rumored to still be felt and seen on occasion in the many hallways of this beautiful piece of history. Now in the process of being restored to her original splendor, guests will soon be able to check in and see what truly has made the Breakers hotel a historic landmark of Long Beach after all these years.

The Queen Mary, one of the most beloved historic landmarks of our time, is always a good place to start when talking about spooky activity. With such a long history, it is said the souls of the many soldiers she once ushered into battle are now a permanent fixture.

With over 80,000 square feet you are bound to come across one of the many passengers who refuse to move on from The Queen Mary and all her splendor. It is rumored that there are wet foot prints that appear on the pool deck where you would dry off after a dip….the only issue with that is, the pool has been closed for many years to this day.

For those of you who absolutely must experience these phenomena up close and personal, the  Queen Mary usually does a guided tour that takes about 4-6 hours to complete. However due to covid it is still not open to the public again, and they have provided a self guided tour which you can find on their website.

Igor’s alley is one of the more infamous haunted spots in the Long Beach area. Rumored to be about a man named Igor, who during the depression era had been fired from his job. Without hope of being able to find another, Igor then went on a drinking spree and became intoxicated beyond reason. He then stumbled home and apparently feeling defeated and even more enraged, then proceeded to murder his wife and children. It is said that he then hung them onto meat hooks hanging over the back of the house.

Legend has it that if you visit the alley where the site of this gruesome tale took place, at the stroke of midnight you will experience paranormal activity. Some of the experienced activity is said to be if you stand under where the meat hooks were, you can feel the children’s feet tapping the top of your head. Some say you will be chased away by the ghost of Igor himself, whose whereabouts are up for debate on whether he killed himself or took off into the night never to be seen again.

Said to be haunted since the 1990’s, this is one of the most haunted firehouses in the nation. With many reports of sleep paralysis and ghostly encounters caused by the former firefighter John Mackemson, who apparently was a jokester in his time.

It is said that it was so haunted that firefighters would refuse to work a shift there, or would work a shift and never want to work there again due to the paranormal activity. It has now been retired as a firehouse station, and for good reason!