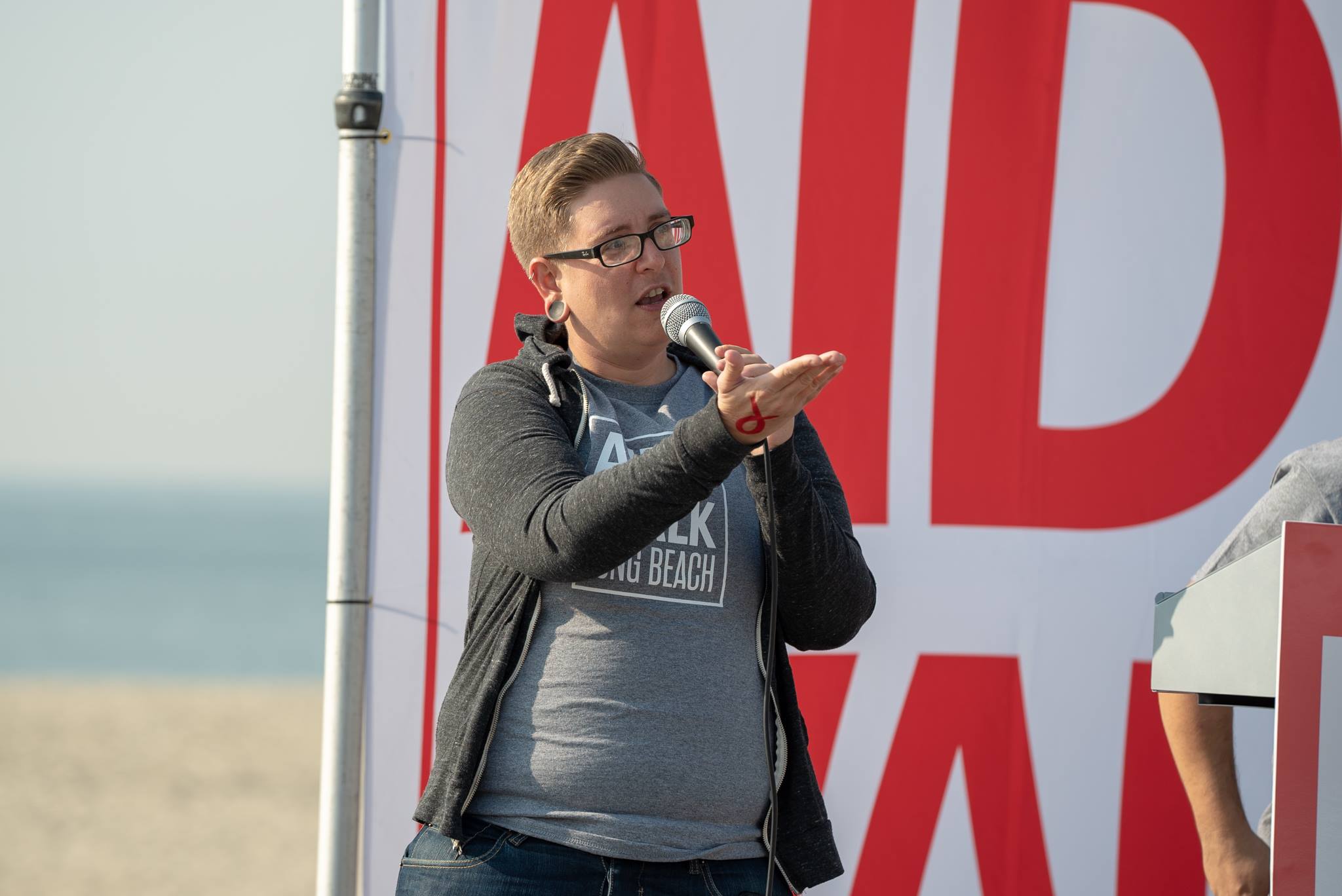 A Love Letter To the Pizza of Long Beach

The Board of Directors of the LGBTQ Center Long Beach announced September 1st that it will not renew the employment contract of Executive Director Porter Gilberg effective September 8, 2020. A national search process led by an executive search firm and the Board of Directors, with input from Center management will begin immediately.

“The fundamental goal of a LGBTQ Center is to be a safe space for clients as well as staff,” said Board President Stella Ursua. “We want to ensure the environment at the LGBTQ Center Long Beach is consistent with The Center’s values and mission of embodying a culturally inclusive community. We are determined to continue to grow for our staff and our clients in the Greater Long Beach area.”

Mr. Gilberg has been on administrative leave since June 29, 2020 when a letter from SaveTheCenterLB to the Board outlined accusations of racist and sexist behavior by Mr. Gilberg. In response, the Board hired independent counsel and an outside private investigator to look into the allegations cited by 14 former employees. An internal investigation began in late February following three complaints but was put on hold to respond to the unprecedented challenges the organization faced by the COVID-19 pandemic. Additionally, in early August, a Human Resources firm was contracted to manage all human resource functions for The Center.

While he was on administrative leave, and through an external independent investigation, the Board found that Mr. Gilberg’s values were not in alignment with those of The Center. As a consequence, the Board has elected to move forward with the search for a new executive director.

Mr. Gilberg began as a volunteer at the LGBTQ Center Long Beach in 2007 where he rose through staff positions until being named executive director in March 2014.

“The Board recognizes Mr. Gilberg’s many achievements during his tenure,” adds Ursua. From 2015 to 2019, The Center’s annual revenue doubled to $2 million and the number of full-time employees rose from 14 to 26. However, the Board believes it is time for a new leader to build on our spectacular growth and improve the workplace culture to reflect our values of strength through diversity and being a safe haven where people can thrive.”