Resources to Ease the Transiti..

Local Businesses to Check Out During Grand Prix We...

Local Businesses to Check Out During Grand Prix Weekend 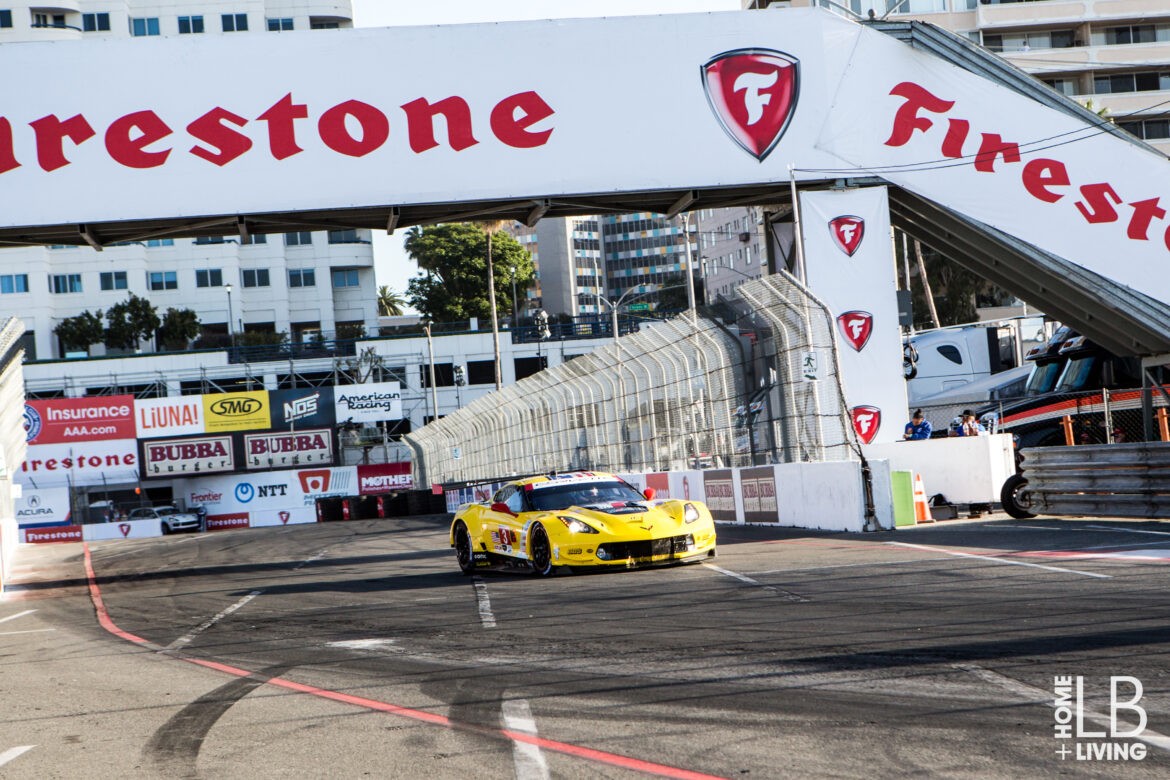 The beloved Grand Prix might be happening a bit late this year, but it is happening. Starting on September 24th, one of the larger money makers for the city will be flooding Downtown in particular with tourists and locals alike. While the Grand Prix packs hotels and chain restaurants, local establishments struggle to catch the eye of race fans. In an effort to change that, here’s a few local businesses to check out during race weekend. 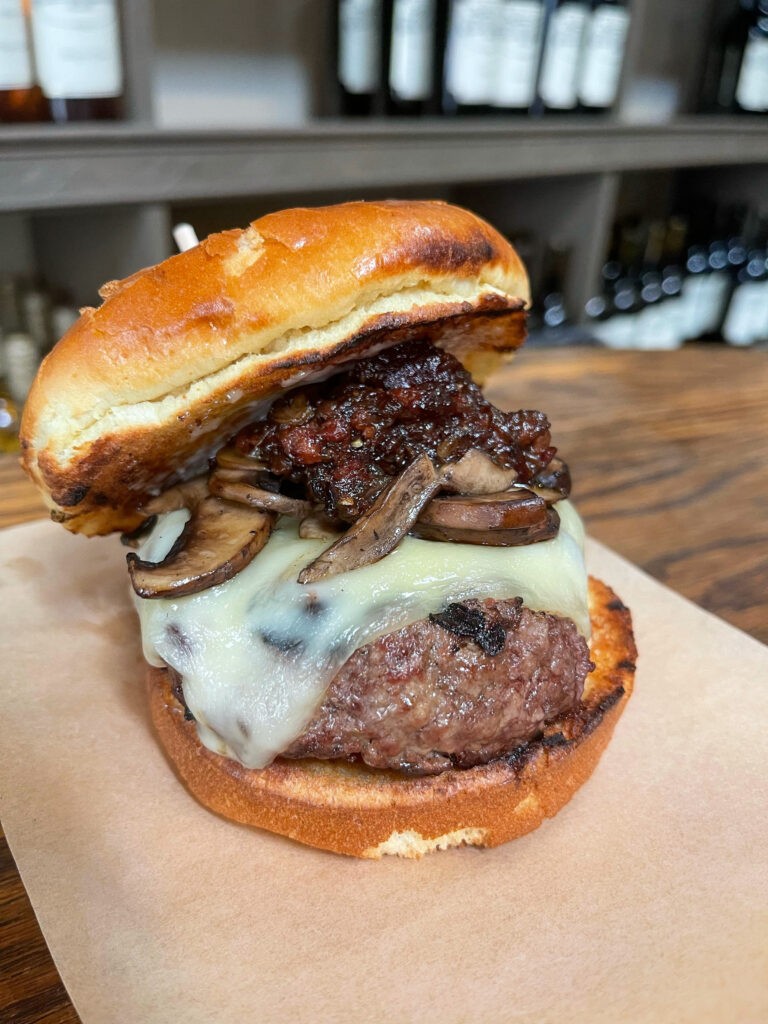 Conveniently located on Pine between Broadway and 3rd, this little oasis in Downtown is the perfect place to step away from the hustle and bustle of the Grand Prix and relax with a nice glass of wine. The menu offers multiple classics like steak frites and burgers along with rotating specials. If wine isn’t your fancy, they also have beer on tap and some pretty unbeatable sangrias that even the pickiest of drinkers will enjoy. Bringing your furry friend along? Not to worry, this place is dog friendly. They even recently held a fundraiser for a local dog rescue! 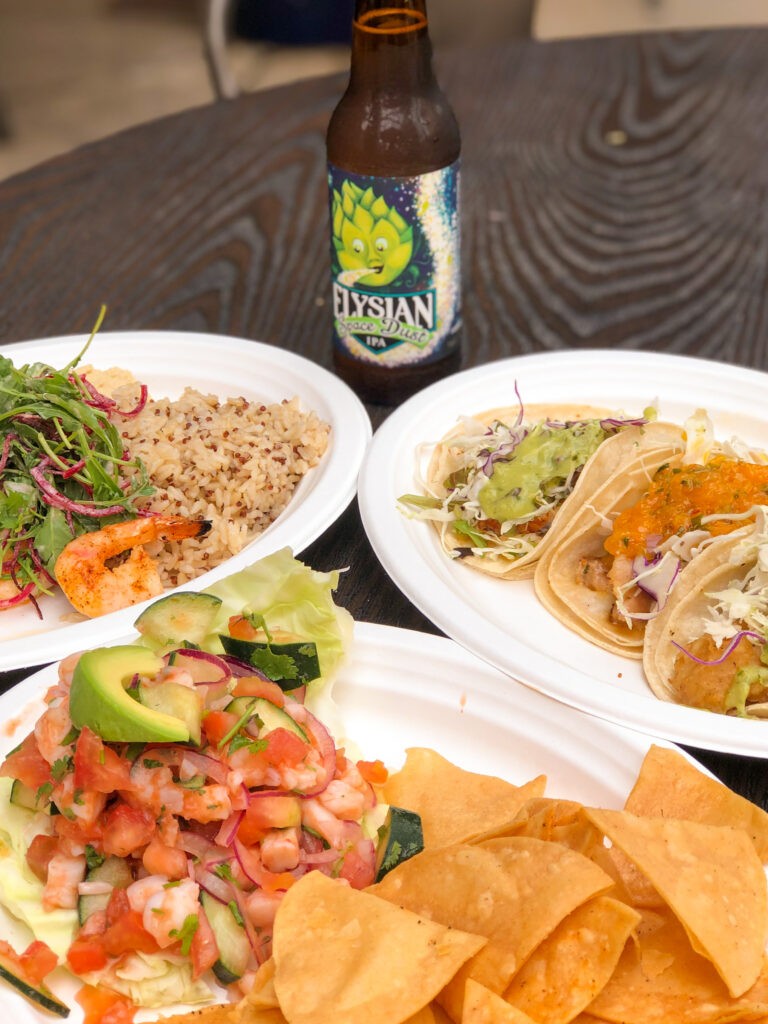 Looking for a quick local lunch spot, with great food, and close enough to hear the cars speed by? Look no further than Pier 76 Fish Grill. Seafood is the star here, imagine that, and the care shows in the quality of the food. The smoked fish tacos will blow you away, but really you can’t go wrong with any order. They’re known for their massive Lobster Rolls, that even Maine Lobster purists have to respect. On tap, they have a wide selection of local beer also serving wine by the glass or the bottle. If you aren’t looking to partake in any alcohol, the fresh squeezed lemonades are beyond refreshing after a day out in the sun! 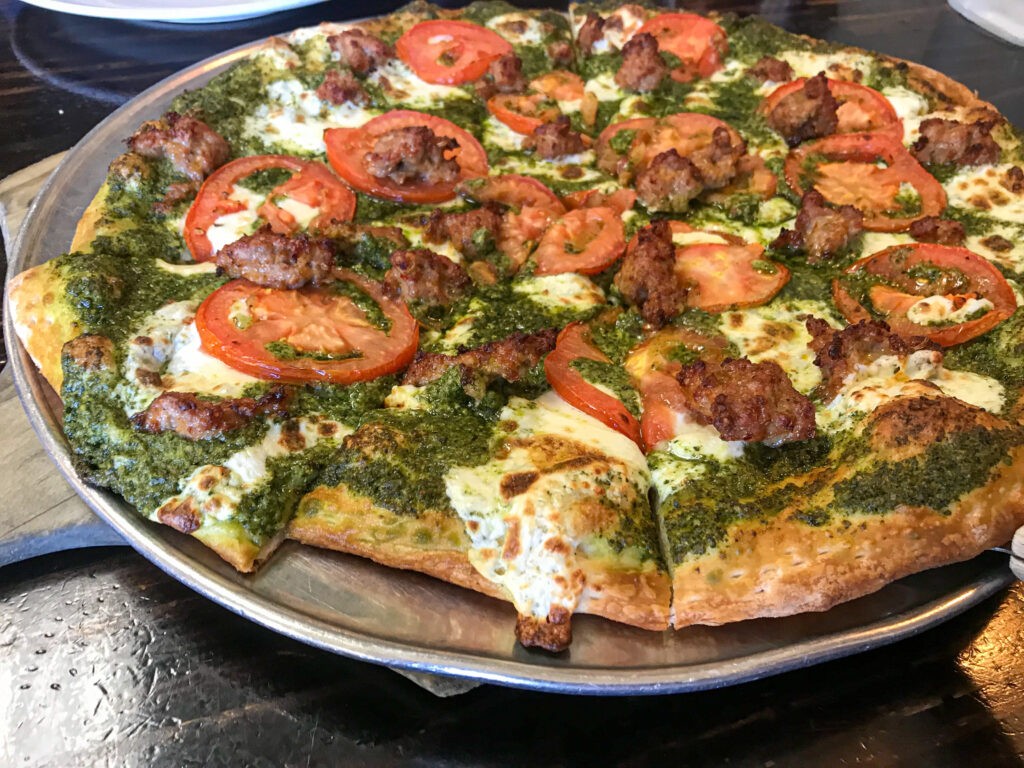 Looking to split a pie with some friends? Look no further than Broadway Pizza located, you guessed it, on Broadway between Pine and Promenade. They’re serving up some delicious pizza in a nice little shop, to-go or dine in. With beer on tap and a few TV’s scattered around, it is a great place to take a breather from the crowds at the races. I’m a big fan of their BBQ chicken pizza, but their wings, pastas, and other pizzas are all great. They’ve been serving up great food in Downtown since 2006 and the quality shows. Pop in and show this Downtown Long Beach staple some love. 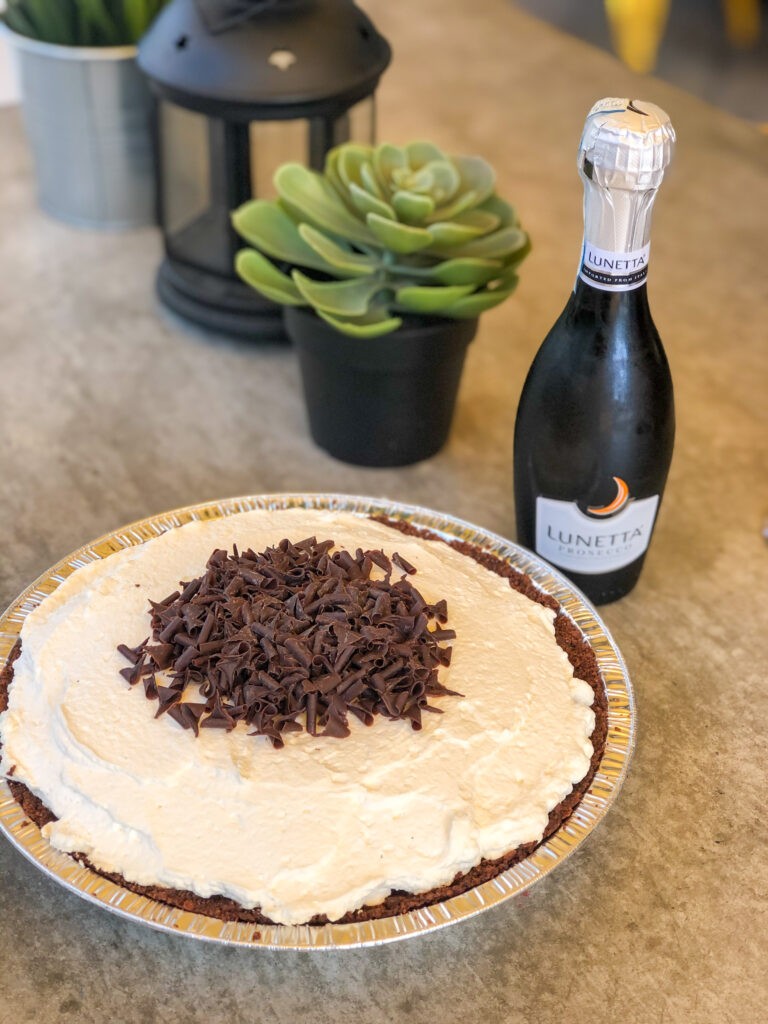 After a weekend of over indulgence, why not end it right? Nothing screams dessert like pie. The Pie Bar is located a bit further up Pine, between 4th and 5th, an area that doesn’t get as crowded during Grand Prix weekend. But, missing a chance to visit The Pie Bar is a mistake. Key Lime is their most popular flavor, but their Cutie Pies (pies made and served in jars) come in a variety of classic and seasonal flavors. My favorite is the S’mores pie but if you’re looking for a few different flavors check out their Pie Flight with features four different flavored pies served in shot glasses.

We look forward to the excitement of The Grand Prix, but don’t forget to support local this weekend and stay safe!