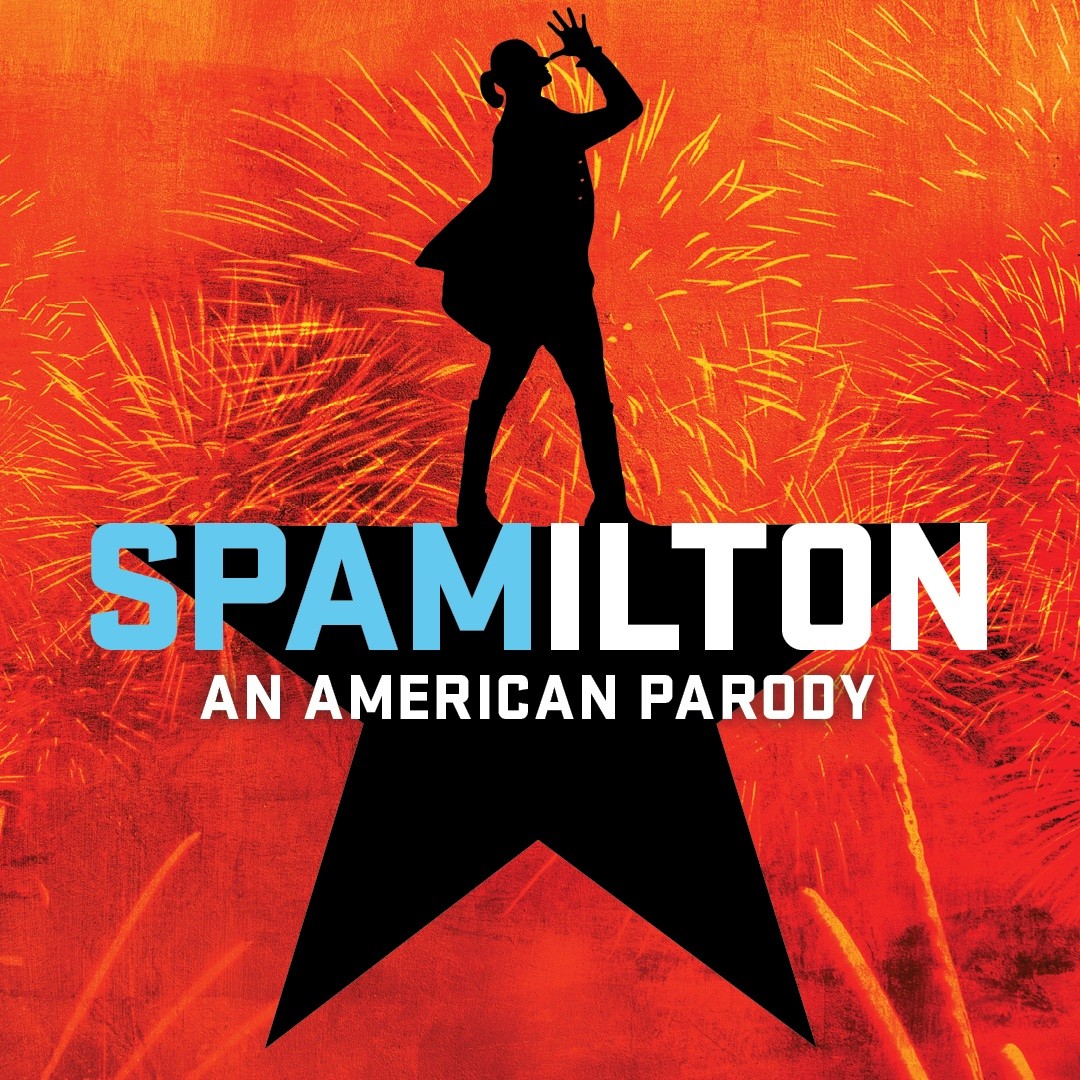 Spamilton is a stupendous self-proclaimed ‘satiric parasite’ of a show filled with references to over 100 musicals. Written by Tony award winning theater veteran Gerard Alessandrini, this production features a small yet powerful cast of 6, who maintain a quick, unrelenting pace throughout the 90 minute show with parodic silliness that is sure to make you laugh aloud.

“Alessandrini has so much knowledge and passion for musical theater, so even though the show is a parody, it’s also absolutely a love letter to Broadway,” said Executive Director Paul Garman.

Adapted loosely (and I use that term loosely) from the hit Broadway show Hamilton, this production pokes fun at just about anything and everything in the realm of show business. 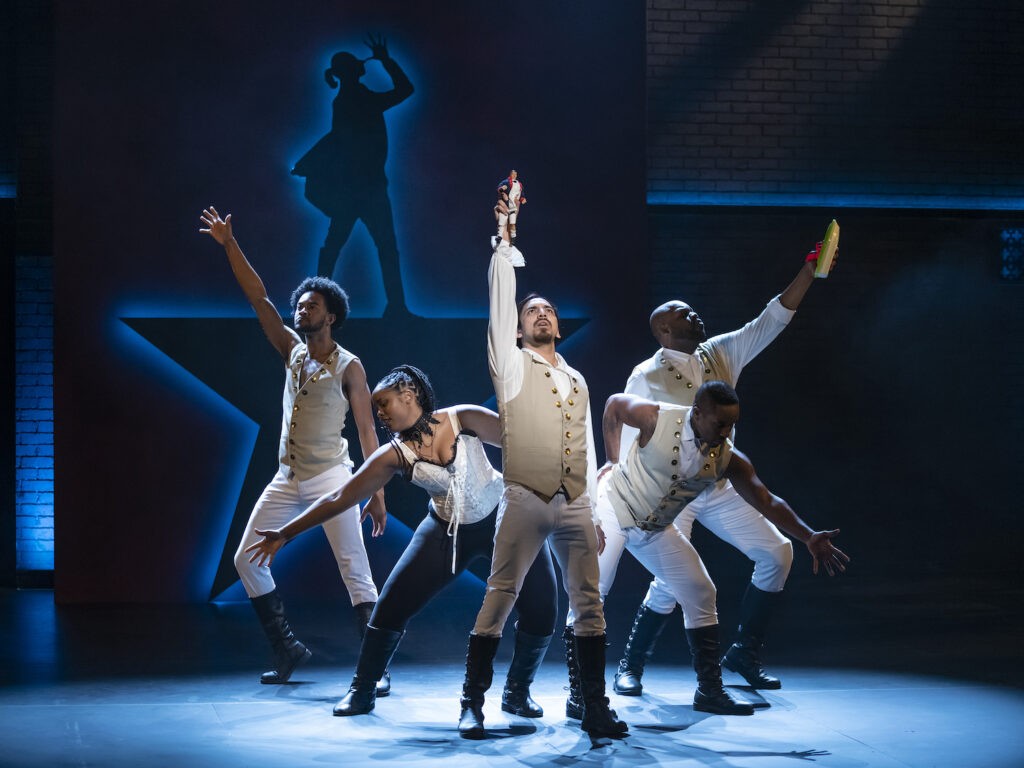 Featuring an extensive rolodex of quirky characters, Spamilton showcases a gamut of beloved roles throughout time. From Lin-Manuel Miranda as Alexander Hamilton himself (Andrew Puente), to puppet versions of the Schuyler Sisters (Summer Greer), it does a great job paralleling the show it not-so-modestly spoofs. The production flows seamlessly through many other uncanny jabs, as well.

“We want to make sure people who may not be as familiar with all of those songs can follow along and be in on the jokes,” says Garman.

Some of the favorites include appearances of characters such as Leslie Odom Jr. (Cornelius Jones Jr.) and the Phantom of the Opera (Marqell Edward Clayton). See if you can keep up!

While Hamilton itself is densely filled with rap-singing that might move too fast for those unfamiliar with the soundtrack, Gerry McIntyre, the show’s director and choreographer, hits it out of the park with Spamilton and along the way, ensures to avoid too much confusion from the audience. He was sure to hit every reference throughout the show with quick wit, and sprinkled in bits of choreography from theater as well as modern-day hits like Beyonce’s “Single Ladies” to mix it up. While there is a good amount of rap-singing to keep true to form, the cast all enunciated beautifully, accompanied on stage by musical director, Wilkie Furgeson III, who single-handedly carries the score of the show flawlessly on the keys of a baby grand piano. 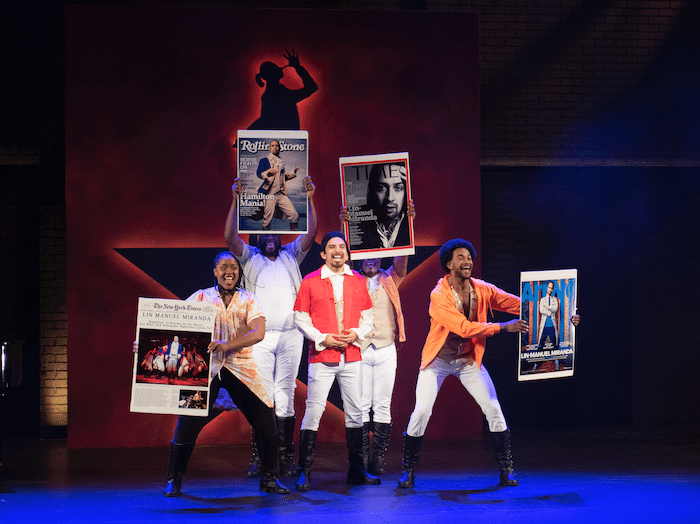 Caught In The Moment | Photo by Musical Theatre West

This review would not be complete without the mention of Dustin Cross, the production’s costume designer, who gave the audience clues to each incarnation of the many characters through beautiful costuming and added bits of flair. It is no small feat to include such a vast wardrobe with the countless array of characters. The show includes several quick-changes, and with a modest set design similar to that of Hamilton, Cross flawlessly keeps the characters easy on the eyes and easy to recognize.

Spamilton plays through April 10th, 2022 at the Carpenter Performing Arts Center at the campus of California State University, Long Beach and tickets start at just $22. Don’t worry, though. If you can’t make Spamilton, Paul Garman and the entire crew at Musical Theatre West encourage you to join them for the back half of the season. “We have three classic musical theater favorites with the kinds of big casts, big dance numbers, and familiar songs that our audiences know and love: Grease, Damn Yankees, and Cinderella,” says Garman. One thing is for certain, if you are looking for a place that values the arts as much as they value their community, your first stop should be Musical Theatre West. 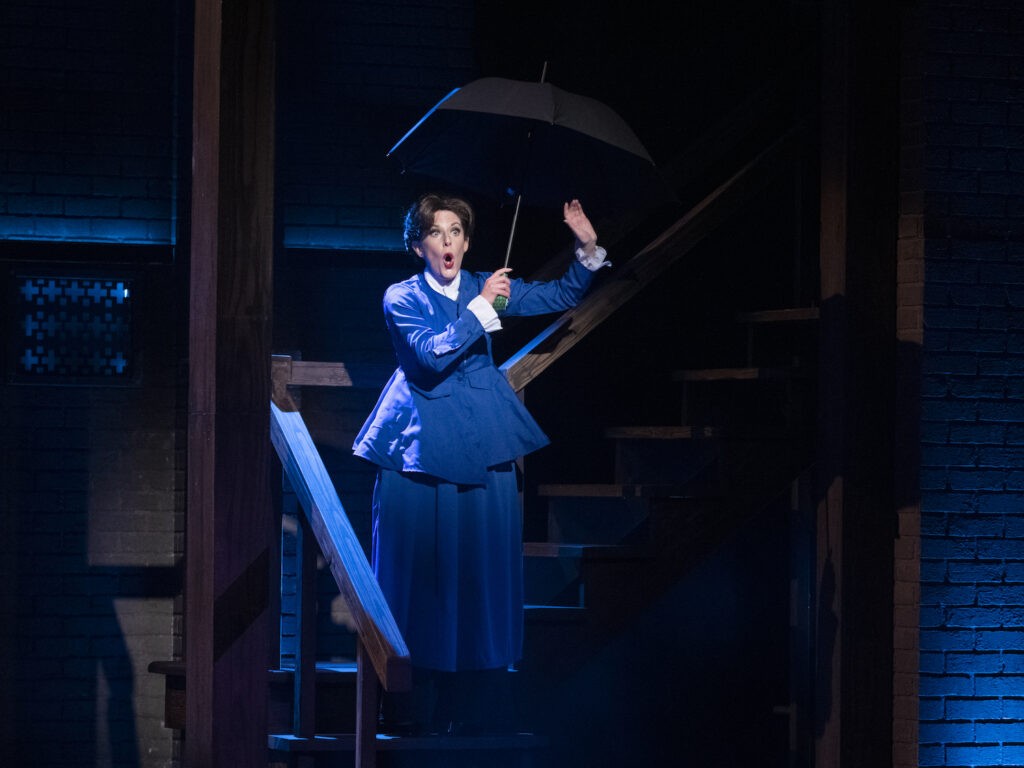 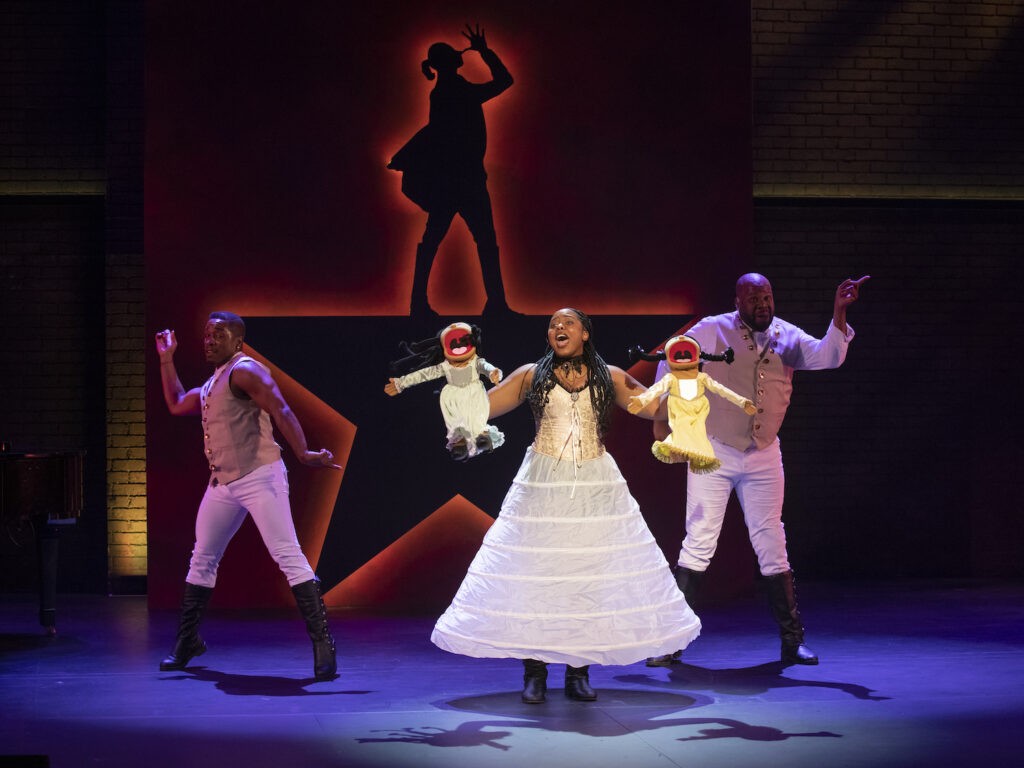 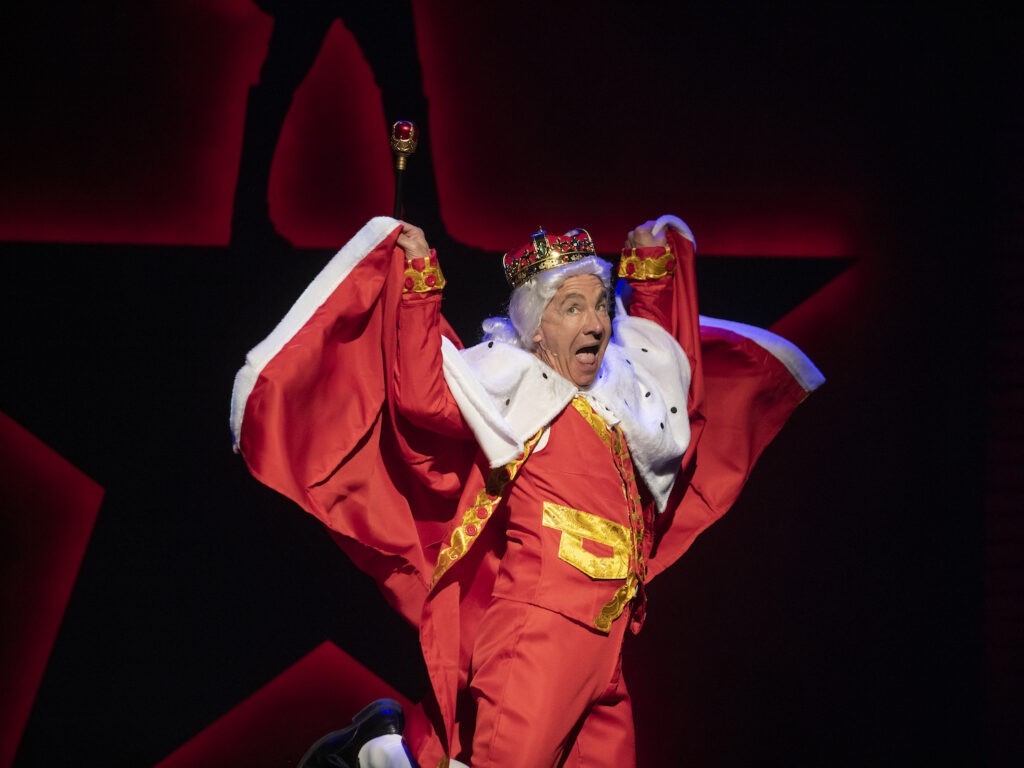 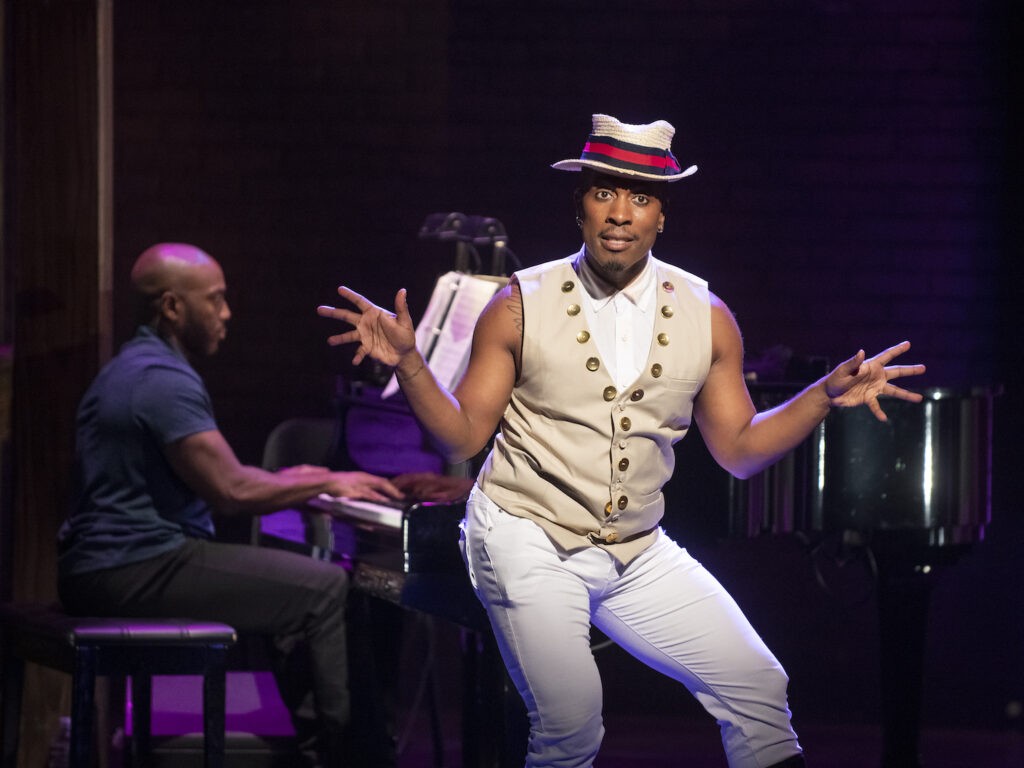 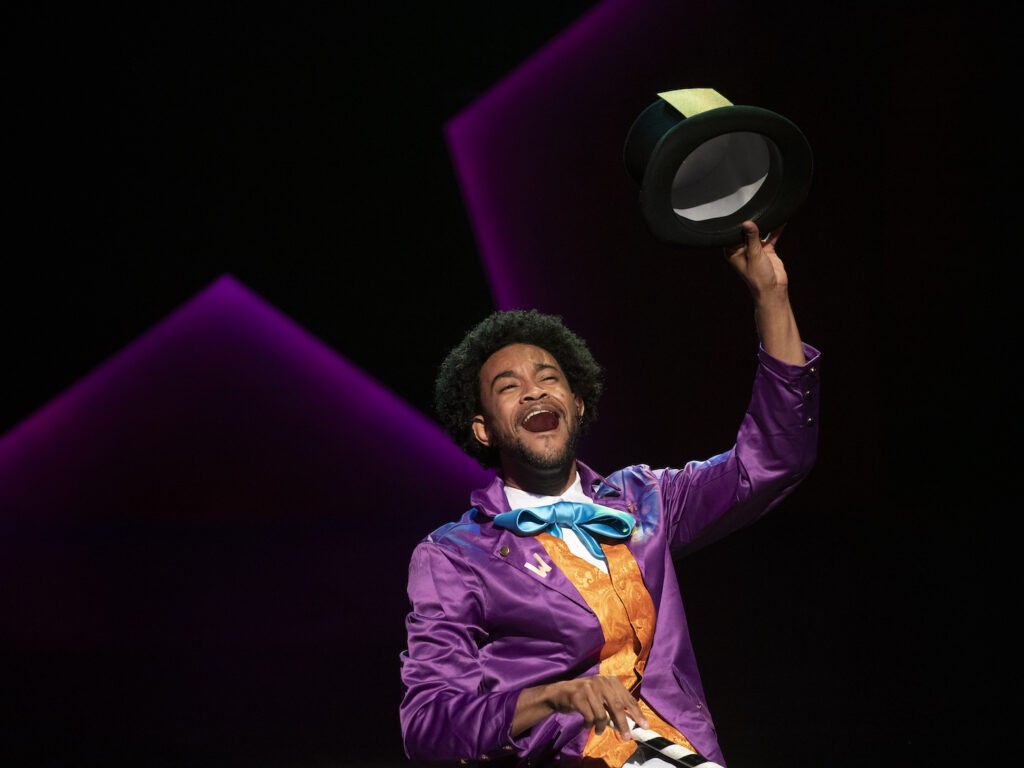