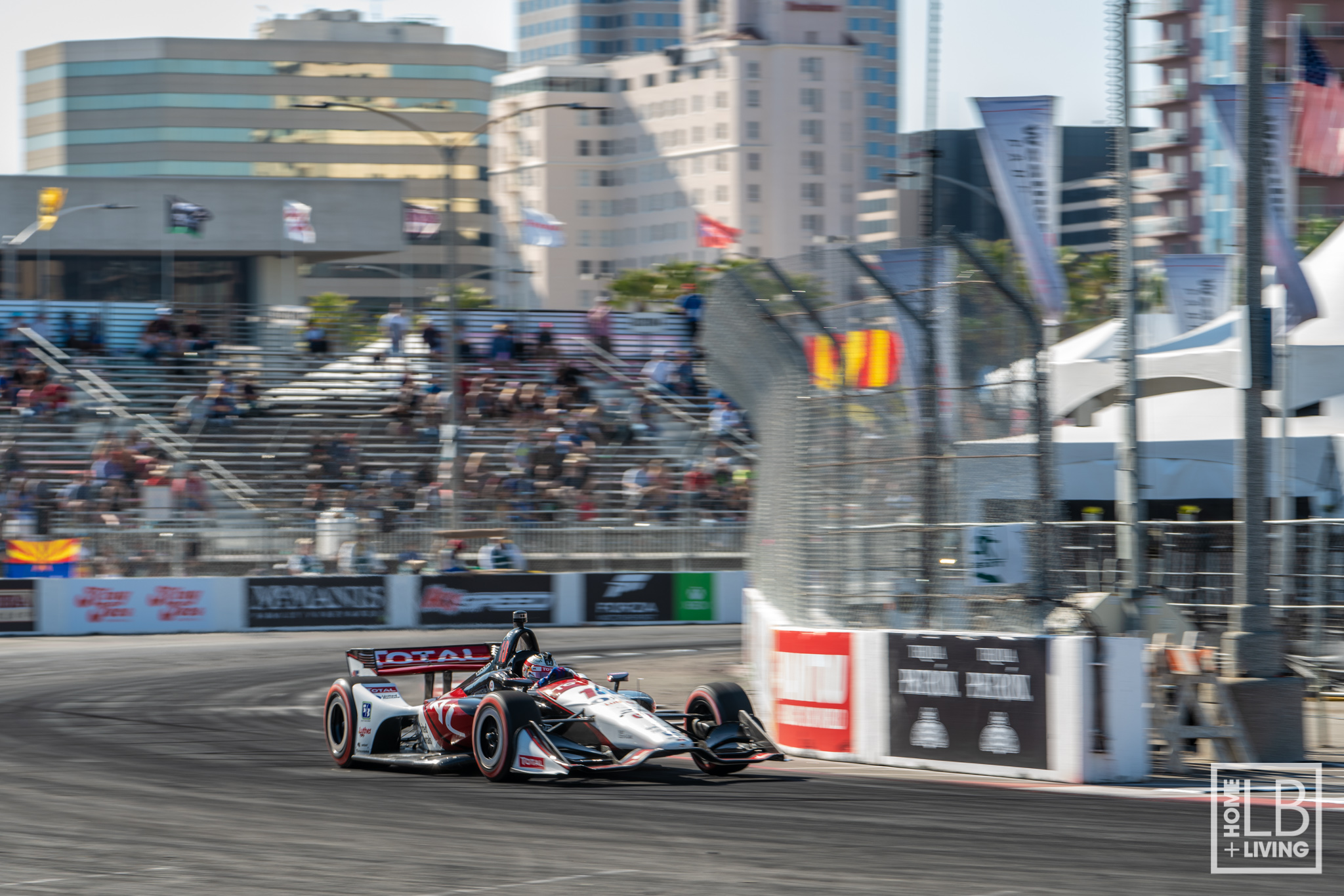 The buzz on the streets might be gone but Long Beach’s biggest event of the year, the Long Beach Grand Prix continues to grow larger; this year’s race drew approximately 185,000 guests, the highest attended Grand Prix in 18 years!  The beginning of the festival season for Long Beach, #carchella as some may call it is a tradition for our city that goes back 44 years now. The highest grossing revenue event for the city, a study commissioned last year by Beacon Economics estimated that the event brings in around $32 million to the city of Long Beach alone and millions more for the surrounding cities.  Local businesses are happy to cash in on the event, in fact two new businesses rushed to open their doors for the first time in order to take advantage of the weekend crowds; The Broken Drum opened its doors for the first time this weekend at the Pike Outlets as well as a second location for Long Beach Creamery in the heart of DTLB. The main event of the weekend is Sunday afternoon’s Verizon IndyCar Series event, which was headlined by a cast of first-rate drivers such as: defending Series champion Josef Newgarden and defending Long Beach champion James Hinchliffe, plus Long Beach winners Scott Dixon Will Power, Ed Jones, Zach Veach, Graham Rahal, Simon Pagenaud, and Jordan King.  Confirming his status as a star in the racing world, California native, Alexander Rossi took home the victory.  This victory comes as no surprise, he came in third place in Friday’s opening practice session and was the fastest in the next two practices.  He also lead 71 of 85 laps during the race; the laps where he did not lead the pack, were due to making pit stops. Rossi so dominated the race that at one point he held a 9 second lead over the next car, and he makes it look easy!

According to organizers, this year’s Toyota Grand Prix of Long Beach drew more than 185,000 racing fans over the three days of the event, the largest crowd in 18 years. Although the rumble of engines and squeal of tires have abated, and the racing is over for the year, the work is far from over.  The crews will be working for several weeks to remove the framework that met the 185,000 racing enthusiasts. Not only do they have to disassemble all the infrastructure that made the event possible, the equipment all needs to be moved back to its home.  By Monday afternoon, the stretch of Shoreline Drive will need to be open to traffic again so that the Aquarium of the Pacific and surrounding businesses can resume normal operation; the work crews definitely have their work cut out for them. Disassembly isn’t the only thing that needs to get accomplished, the Grand Prix association will meet next week for a debriefing of this year’s event and begin planning for next year and with steady growth year after year, they will have their work cut out for them.  This year’s crowd grew by approximately 2000 guests over last year when 1830,000 guests attended the annual event. Jim Michaelian, the CEO and President of the Grand Prix Association of Long Beach credits the increase in attendance to a new digital marketing campaign, booming economy, increased interest in Downtown Long Beach not to mention the IndyCar racing series growing popularity.

Every year Long Beachers and southern Californians in general look forward to this event, no matter what age or demographic there really is something for everyone to enjoy.  The Grand Prix really puts Long Beach on the map in a way that only an IndyCar race can. Any opportunity we get to show off Long Beach to the world is an opportunity we will take to show the world that our city is a great place to live and have fun, no matter what walk of life you come from.