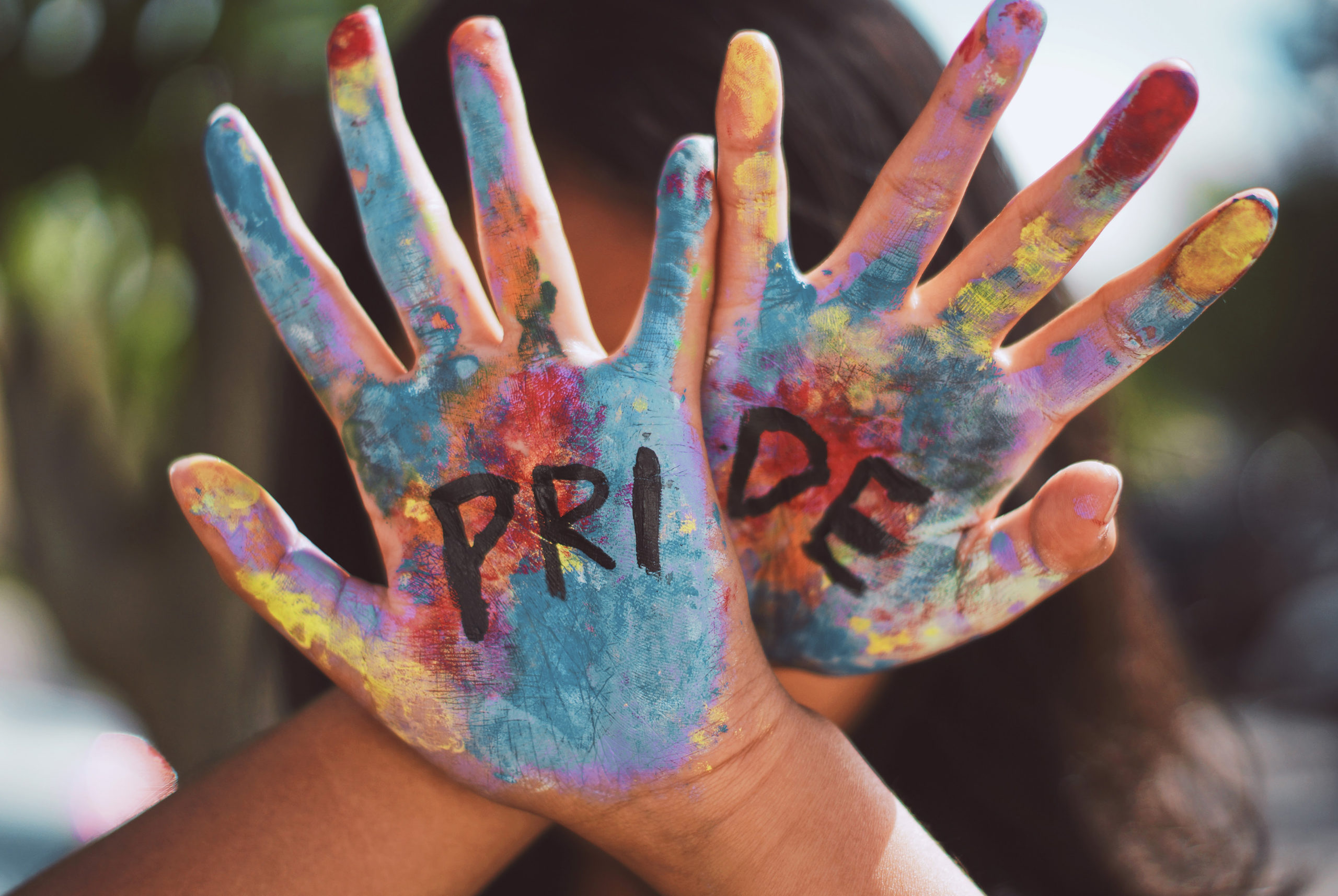 As we finish off Pride Month, some of our readers might wonder why Pride Month begins in June and what’s it all about? When Obama was the first President to officially declare “Pride Month” on this specific date, was he spinning a wheel that simply landed on a “6”? Of course not: Pride month’s genesis, along with the gay rights movement, can be traced to the Stonewall Inn.

In the 1960s, New York City would refuse liquor licenses to bars that served people who were openly gay. This didn’t stop communities from forming – but they had to be created in “illegal” saloons that could only stay open through bribes, blind eyes, or mafia protection.

On June 27th, 1969, police cracked down and burst into the Stonewall Inn, one of these underground establishments. They arrested 13 people, and when a woman cried out “Why don’t you guys do something?” the patrons rose into action.

Bottles were thrown and a police standoff followed, with riot police called in. For a full week after Stonewall, the LGBT community, including drag queens and gay cheerleaders, demonstrated and skirmished with the cops.

Just one year later, in June 1970, the first NYC gay pride parade marched across the streets. The celebration kicked off at that symbol of resistance – the Stonewall Inn. Pride Month for someone part of the LGBTQ+ community is a time to shout, whether on the inside or out, “I am proud of who I am!” There are also ways to celebrate Pride as an ally too. Read on to learn more.

Show your pride by dressing up your avatar in a rainbow filter. Facebook allows you to set a zesty rainbow frame around your profile, and websites like rainbowfilter.io provide easy ways to add festive color to Twitter, Youtube, Tumblr, and Instagram accounts as well. Though parades may be cancelled, virtual events are still on. Digital Pridefest, for example, livestreams a drag show right to your computer for a small fee.

Here’s an event you won’t want to miss Thursday night at 6pm.

Now is the perfect time, especially as an ally, to take action and show your support for LGBTQ+ rights here in the USA and elsewhere. Donate to a reputable charity like Trevor Project that supports LGBT teens, or research one on your own and advocate it to your friends. Make yourself some rainbow-frosted cake. Have a self-photo op in drag. Or maybe your ideal celebration is just eating some ice cream, watching a movie, and giving yourself a day off. That’s okay too. Pride month above all is about being proud! As long as you work towards boosting the pride in yourself and of others, regardless of sexuality, you can consider it a well-spent June.