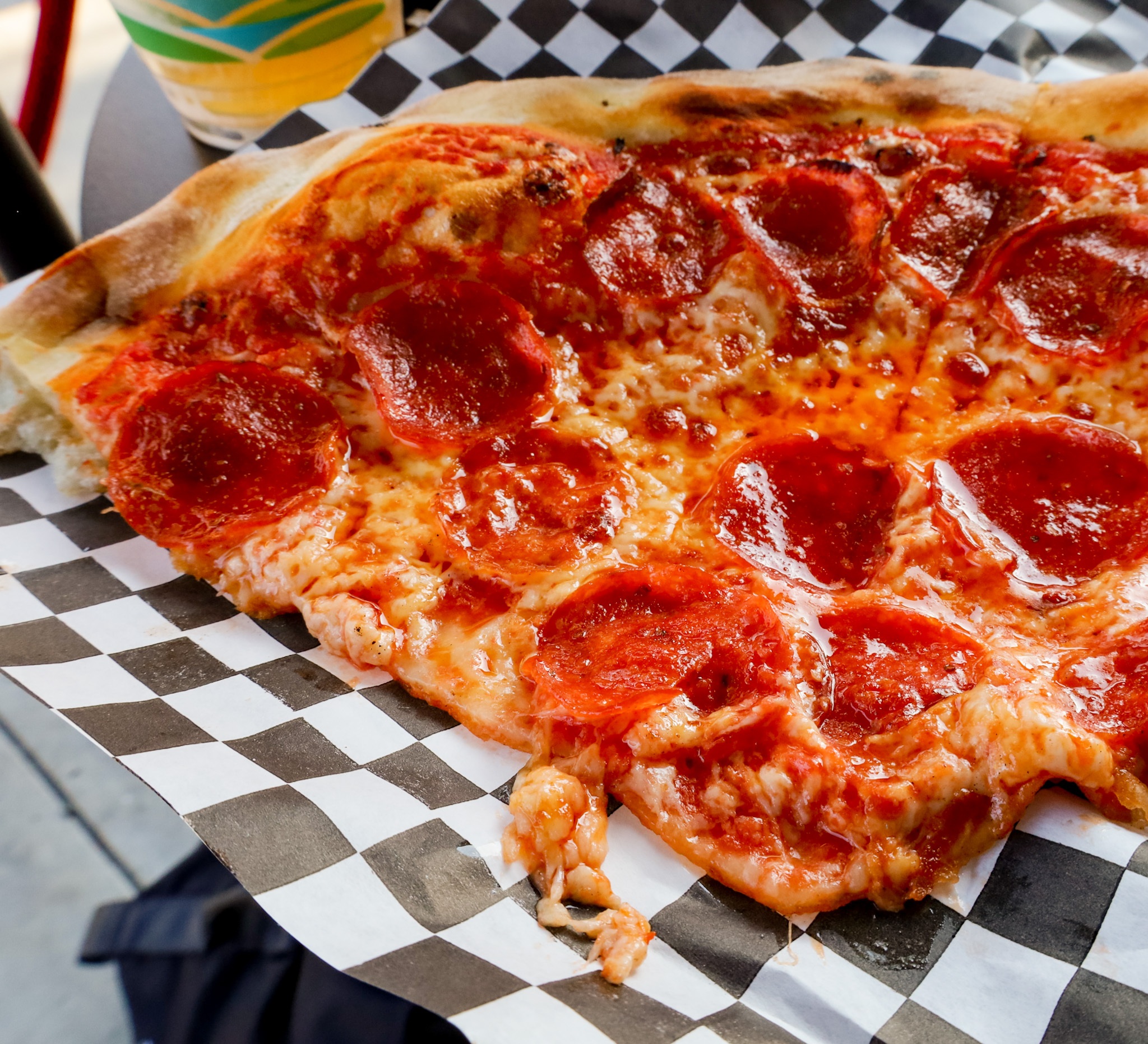 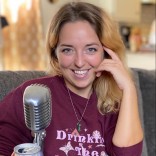 Fall Refresh DIY: Easy Fixes You Can Do This Weekend Moving to the West Coast from Brooklyn, NY came with some serious weather upgrades and there were times I would have traded it all for a good slice of pizza. Snowmagedon and a hurricane had been the final straw that pushed my move to Southern California after college, but pizza by the slice was almost enough to make me stay. The overall Los Angeles food scene never quite figured New York style pizza out. I tried some certain well-known spots in Downtown Los Angeles and Hollywood that people swore up and down were “just like the East Coast” and left disappointed every time. I couldn’t tell you what it was that was missing, but something just wasn’t right.

A few years into my love affair with Long Beach, I had conceded to this one flaw, no city is perfect after all. Then, along came The 4th Horseman. A pizza place that not only boasted pizza by the slice and a great beer selection, but a kick ass horror theme. It was almost as if the place was designed with me in mind. Something I appreciated since it was taking the space of one of my favorite little beer and wine spots. Since its opening just about two years ago, I’ve eaten there more times than I would like to admit, trying just about everything on the menu including their show stopping vegan options. Their pizza by the slice is always fresh and their unique whole pies never disappoint. I recently, admittedly reluctantly, tried their new pastrami pie topped with pickles, swiss cheese, mustard vinaigrette, potato chips and of course pastrami, and had my socks knocked clear off. Don’t even get me started on their signature pineapple habanero hot sauce that has become a staple in my diet. The eclectic mix of traditional, affordable slices with unique and expected pizzas makes The 4th Horseman a must try in the Long Beach food scene. Recently another pizza joint has joined them on the do not miss this list. Little Coyote arrived on the Long Beach scene more recently offering pizza by the slice and by the pie over on Retro Row. Opening a restaurant during a pandemic may seem crazy, but the pizza business is unsurprisingly booming with take out more popular than ever. Since their opening less than three months ago I’ve been back to try their several of their pies, falling in love with their white pizza which is a traditional white sauce with mozzarella, garlic, onion, spinach, ricotta, and Calabrian chilis. They also offer some amazing sandwiches that could serve as a meal and a half on their own and a vegan pie. A lacking I felt when moving here is now filled to the brim and then some. So much so, it’s hard to mention all of great the great places by name. The Bixby Knolls neighborhood has its own staples. Including my favorite, Dutch’s Brewhouse, who’s always changing specials never fail to impress. These pizza joints popping up in multiple neighborhoods across Long Beach over the last few years show the demand for delicious, affordable, and quick food is more alive now than ever. If I could, and heck maybe I should, I would write a whole book about the way the pizza scene has exploded in Long Beach, California, but for now this love letter will have to do.