The Magic of Retro Row, Fourth.. 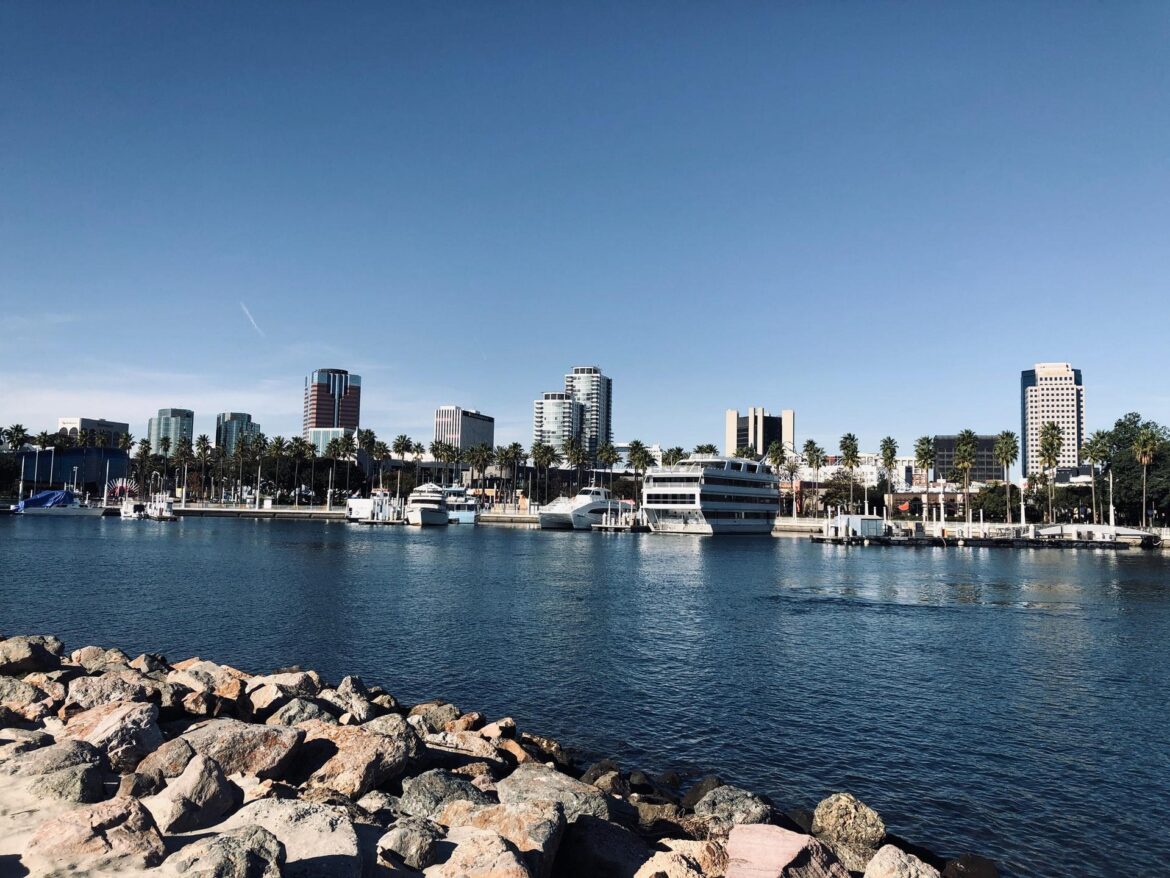 Additionally, it’s considered the 25th most ethnically-diverse in the nation. 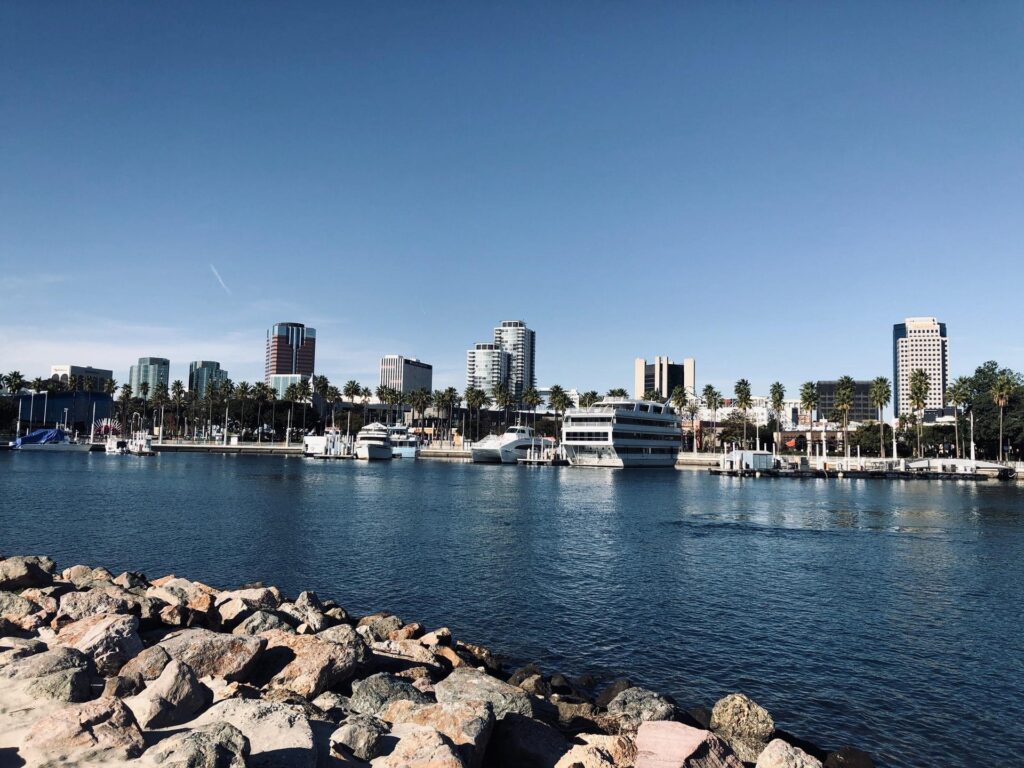 Photo by Corleone Brown on Unsplash

Today, at a growing population of 490,000, Long Beach continues to become a central location for new business, culture, the arts, commerce, and more. And at the heart of this amazing beach city? The rich and beautiful Downtown Long Beach district which sits on the edge of our California coast, overlooking the vast Pacific Ocean. The city’s Downtown district begins and ends between Long Beach Blvd & Pacific Ave and currently neighbors the East Village Arts district, a district also a part of the greater Downtown area.

The Downtown Long Beach district cannot be explored without diving into the city’s brief history of emergence. A city originally named Willmore City, Long Beach has existed since the 1500s! It was originally inhabited by Native Americans and became incorporated hundreds of years later on December 13, 1897. A collective vote by residents of its time led to a name change of ‘Long Beach’, which was inspired by the wide coastal beaches that stretched across the city.

Much of what Downtown Long Beach is like today was not much different than it was back in the 1890s. With the discovery of oil back in the day, the city grew to be bustling and busy. Long Beach attracted many travelers and tourists far and wide that were looking for a good time. Attractions like park rides, the amphitheater, etc., soon emerged like The Pike and Shoreline Village. These attractions and the city’s beachside living kept families and people entertained and became a prime destination for vacation-bookers everywhere. Long Beach also garnered much significance for its port location, which granted exports into the city and county of Los Angeles.

Earthquake-Resistant City and The Birth of the DLBA

With so much promise, Long Beach’s growth was hindered when its downtown area was struck by a catastrophic 6.4 earthquake  in 1933, which destroyed much of the downtown area costing over 120 lives and over $50 million in damages. However, this event gave birth to the city’s evaluation of building codes and how future buildings in Long Beach should be designed to prevent future tragedies. Today, you can still find hundreds of historical landmarks from this era that survived this past Downtown Long Beach earthquake. 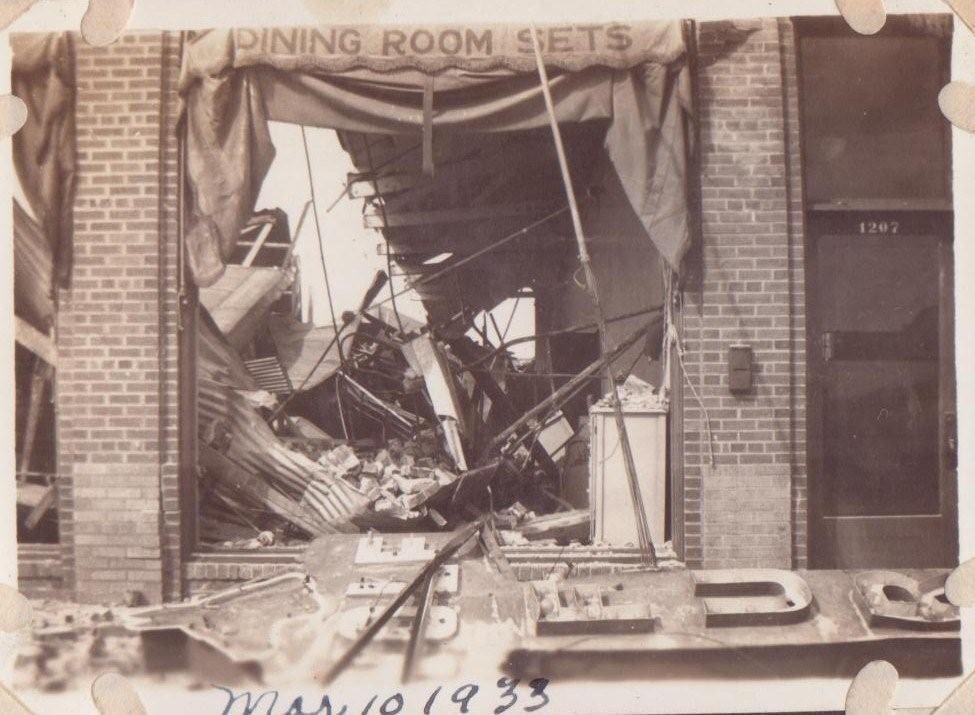 As Downtown Long Beach began to flourish again, a group of merchants on Pine Ave, including a store owner named Harry Buffum, created the Downtown Long Beach Business Association, which today exists as a non-profit organization with a mission to cultivate and preserve the safety and prosperity of the area, continuing to nurture the city’s business and economic growth.

Watch DLBA’s video below and witness how Downtown Long Beach celebrated its growth and progress in 2018.

A Future Focused on Changemaking

The future of Downtown Long Beach continues with the Downtown Long Beach Business Alliance’s  DTLB Vision 2020, a plan that has been introduced and put into motion since 2018 to best align with the district’s goals for business and economic growth. This plan focuses on reimagining the public realm for pedestrians, locals, travelers, and visitors and shares an aim that chooses to reflect a district driven by community.