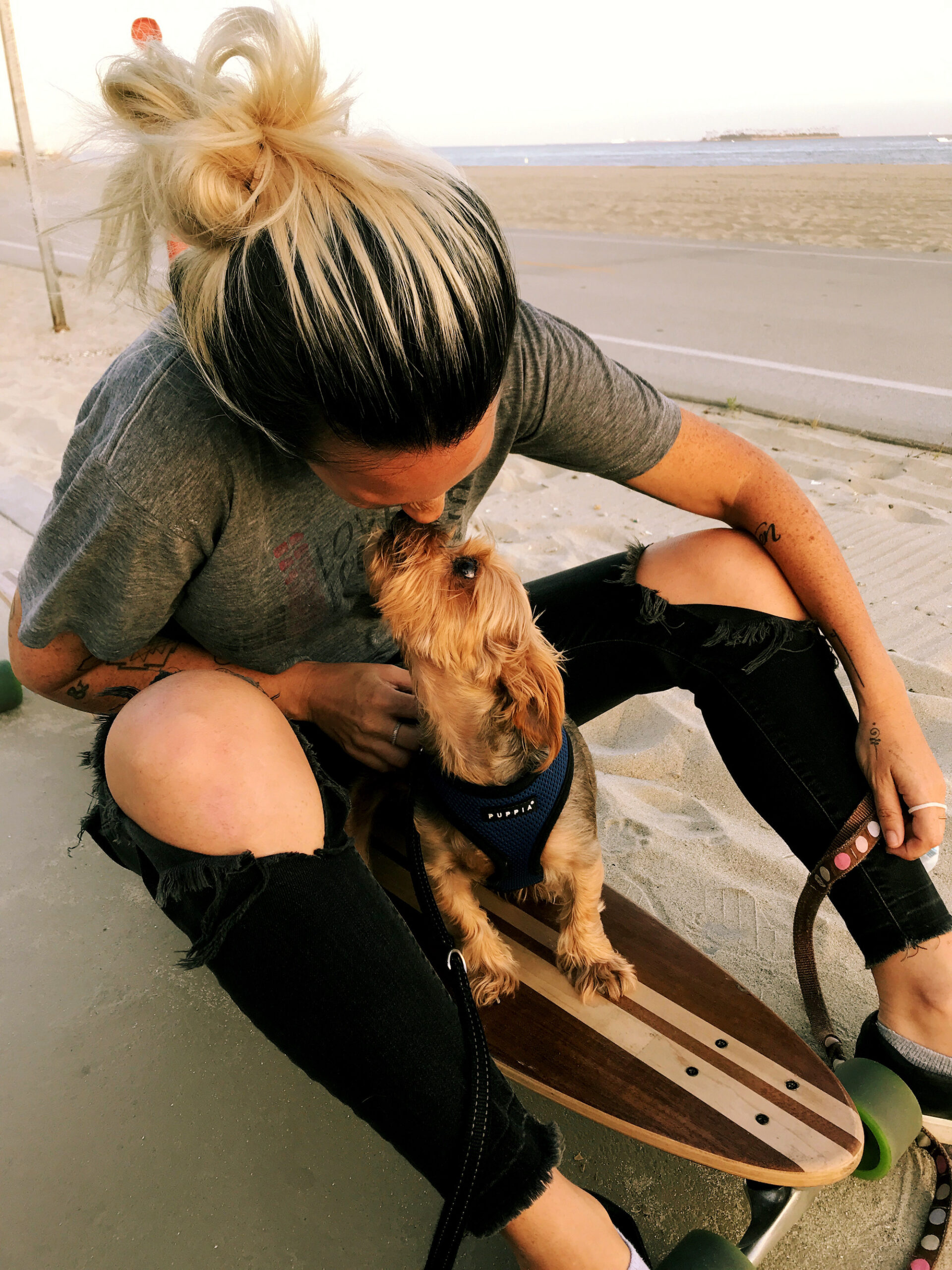 8 Ways Your Pets Are Good for Your Health

There’s a lot to love about Long Beach and although space in Long Beach can be limited, that doesn’t deter residents from sharing their space with their dogs. We here in Long Beach love our dogs and we’ve got the numbers to back it up! It’s estimated that over 100,000 dogs live in Long Beach that’s more than the human population of Boulder Colorado.

So while the debate over the best place to live in Long Beach will probably never end, we did some digging (pun intended) and put together our list of the 5 hottest neighborhoods in Long Beach according to our favorite 4 legged friends.

We know, we know this often tops many best of Long Beach lists but there really isn’t a neighborhood with more dog appeal. You’re never further than ½ a mile from Rosie’s Dog Beach and after a full day at the beach what’s better than bellying up to the bar at Dogz Bar & Grill on 2nd street where dogs always have their choice of a grilled hamburger patty or hot dog!

Easily number two on this list is Bluff Heights due to its proximity to Bixby Park. On any given day you’ll see dozens of dogs hanging at the park playing fetch, sniffing butts and doing dog stuff. Plus The Attic is a short walk and they’re always ready with a cold water bowl and a menu exclusively for dogs

While there are a few small dog parks Downtown, K9 Corner Park and Seaside Dog Zone, it’s the Promenade that gives downtown their number three ranking. Filled with dog friendly restaurants with big open patios like Beachwood Brewing Company and free from car traffic, it’s the place for dogs all over Long Beach to see and be seen in their new collar or harness.

With over 105 acres, El Dorado park is any dog’s dream. There are squirrels to chase, countless trees to pee on and with two miles of dirt trails and two lakes you can easily spend an afternoon running, swimming and exploring new things. El Dorado park is also home to The Eldo which boasts the best Rib Eye in Long Beach. A smart dog would hang out there to try and catch some scraps.

This may seem like an unlikely choice but hear us out. Carroll Park consists of several looping narrow streets lined with trees and situated around a quaint park. The street that makes up the inner circle is anchored by four landscaped islands. On any given night, dogs in the know can be seen socializing and ball chasing at this secluded hipster dog park. If you know, you know.

So there it is, the 5 top dog approved neighborhoods in Long Beach. If you’re one of the many people thinking about making some moves after 2020 and maybe a huge backyard isn’t in the cards, we’re sure your furry best friend would appreciate it if one or all of these neighborhoods were added to the list of places to relocate to. And if you need any help looking, you know who to call 🙂

Brought to you by: