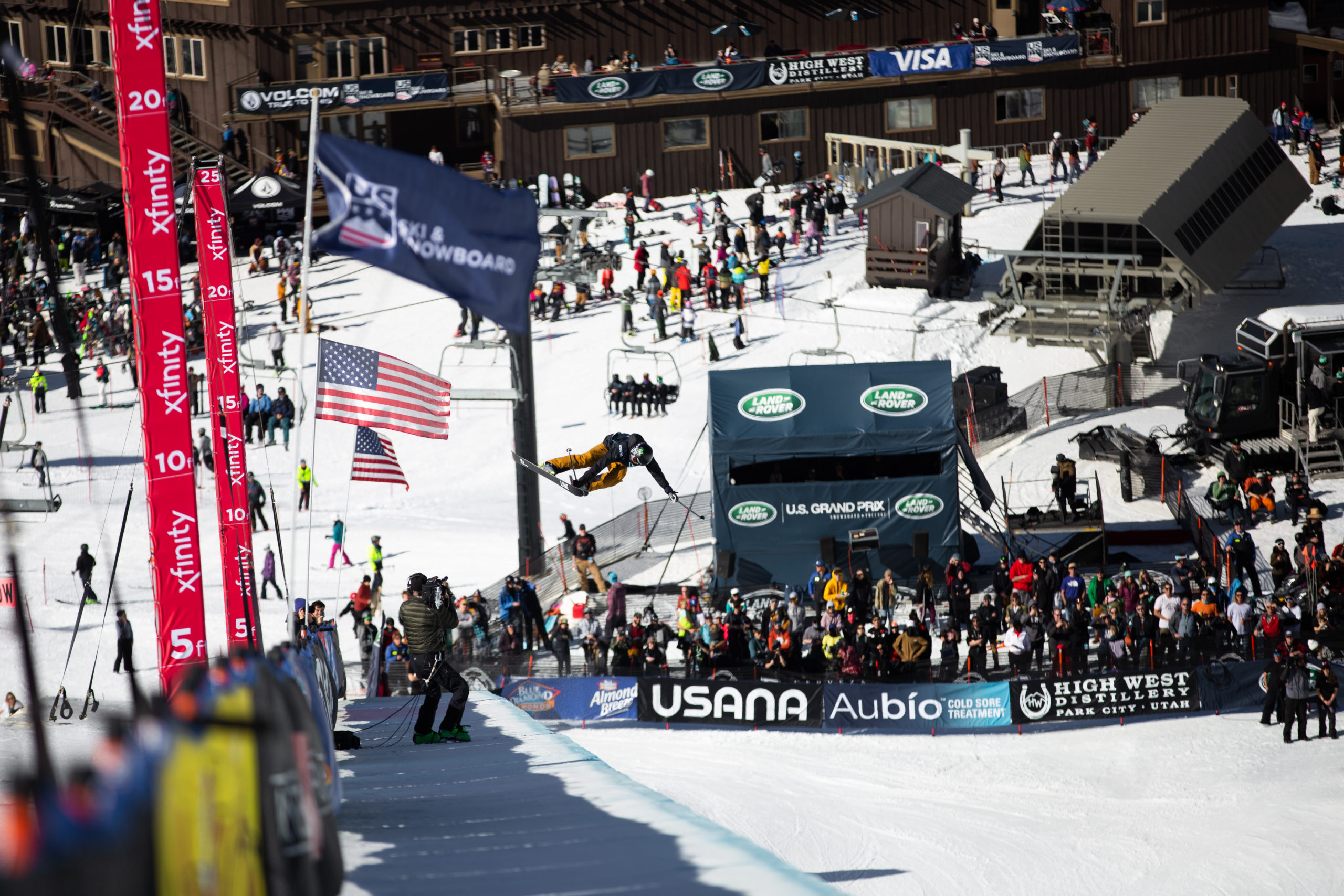 My Long Beach – Fun for Everyone! February 10- February 15

LB is known for its annual Acura Grand Prix of Long Beach which comes every year in April, but we’re not the only city to host an annual Grand Prix. We spent this past weekend in Mammoth, California for the Land Rover Grand Prix 2020. Which features the best skiers and snowboarders in the world.

The mountain was buzzing with excitement and the slopes were shaking, literally, on Saturday morning a 4.4 magnitude earthquake was reported 9.5 miles outside of Mammoth lakes! Luckily, it did not stop the these pros from competing for that podium spot. U.S. Snowboard Team riders Jamie Anderson and rookie Dusty Henricksen took the top spots in Slopestyle.

Congratulations to the U.S team! Next up is the Acura Grand Prix of Long Beach April 17th- 19th, 2020. Buy your tickets here.

See you on the track!