Bixby Knolls and its rich hist.. 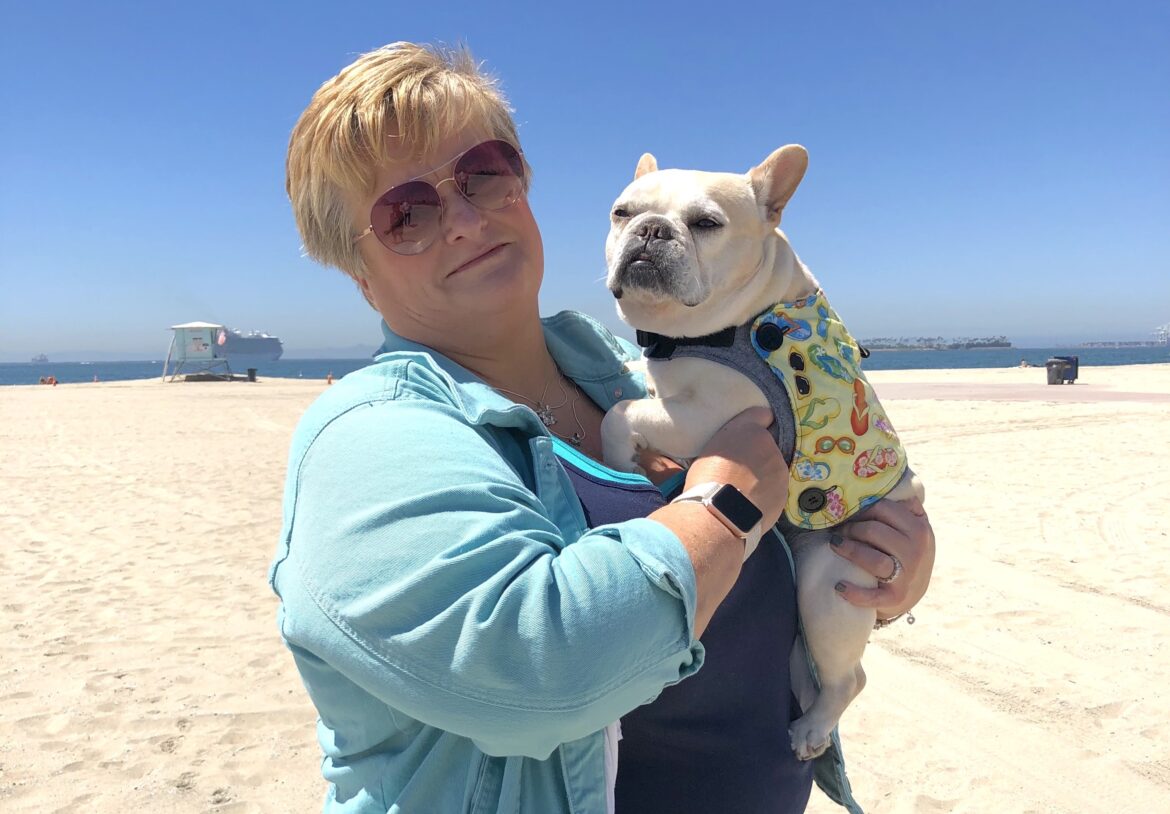 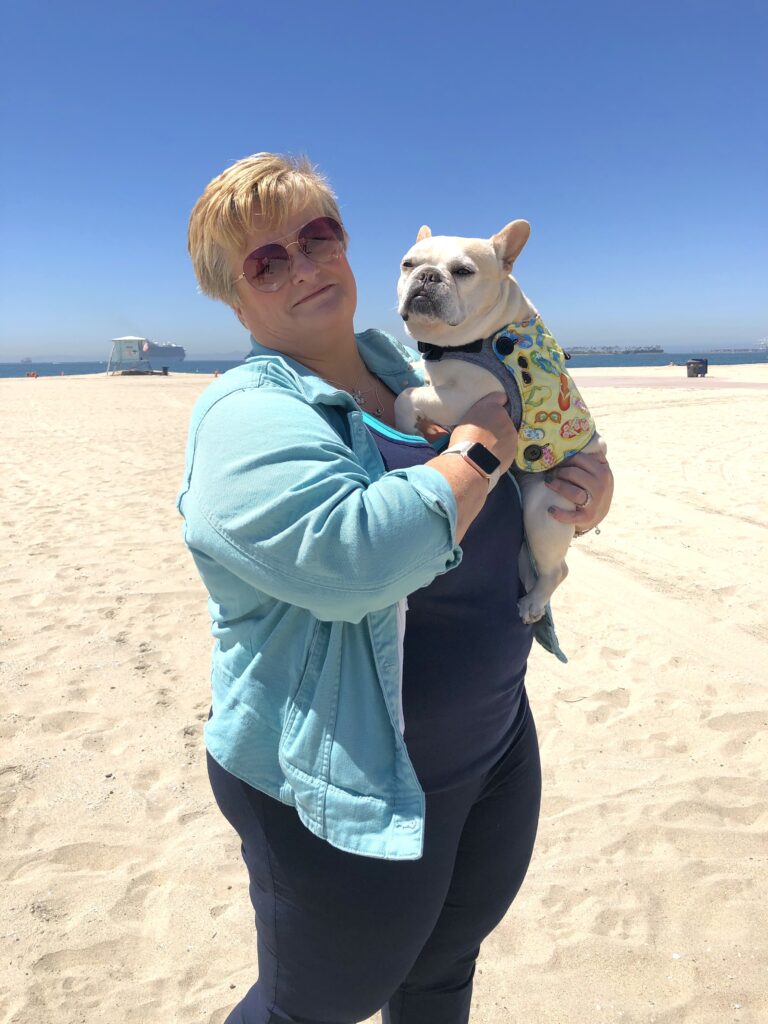 As a Trust and Estate attorney, Dana M Cannon, 51, has come across some difficult situations with her clients. Her practice focuses on arranging financial affairs, including establishing wills and trusts. By way of working with families during difficult times, Cannon becomes a sort of counselor for her clients. At times, she also has to take up the role of advocate.

“I have a client that, we didn’t know it when I first met her, but it soon became apparent that she was being taken advantage of by her granddaughter,” Cannon said. “First and foremost, she felt betrayed. But then she felt trapped because her granddaughter and her granddaughter’s entire family had moved in with her.”

“She was in an abusive situation with somebody that was being verbally, emotionally and financially abusive to her…I was just really gratified that I was able to put my skills to use for her and really implement a plan quickly that was able to work for her and help her get out of that situation.”

It’s moments like those—where Cannon is able to help her clients and change their lives—that give her the most satisfaction. But of course, that’s not the only aspect of Cannon’s work.

“I joke every time I’m schlepping trial boxes into the courthouse, in and out of my car and through security, that this was not advertised in the brochure,” she said with a laugh.

For the most part, Cannon works on estate planning. That includes drafting wills and trusts for her clients. When they pass away, she makes sure assets are distributed according to the instructions the client left in their estate plan. At times, it also means working with family members that dispute any aspect of the will or trust.

Cannon acknowledges that talking about estate planning can be a delicate and difficult conversation. Not only is she dealing with the challenge of the actual planning, but dealing with the idea of death can be hard to accept for some.

“It’s a delicate topic, especially the planning portion of it,” she said. “Even though we’re all eventually going to pass away, there are times especially when dealing with somebody that’s terminal. They’ve come to the conclusion themselves that they’re going to die, it’s still not okay.”

To some, these conversations may feel insensitive, but Cannon believes it’s still necessary to get everything in order. Because Cannon is closely working with families as they make difficult decisions, she makes sure to find ways to decompress and recharge.

“I have two little cartoon character French Bulldogs that I go home to, and they just wiggle and bark and tell me about their day,” she said.

Cannon has lived in Long Beach for 24 years. Like so many other Long Beach residents, she loves spending time anywhere along the water. During the summer, she and her husband like to take their boat to Catalina Island with their dogs.

Recently, they’ve also been getting used to the idea of eating out at restaurants instead of ordering in. Boathouse on the Bay has been their go-to, and so has Parkers’ Lighthouse. It’s a departure from what we’ve all been doing for the past year.

“If I had a designated Postmates driver, I think I would be paying their mortgage,” she joked.

Once it’s time to get back to work, Cannon says she’s always happy to talk to anyone that needs her help.

“If you have an estate or trust question, or want to get a better idea of what you need to have for an estate plan, I offer free consultations. And I do mean free. I’ve walked people through an hour-long phone call on how to administer their mom’s trust,” she said.

“I just really enjoy meeting people and helping them in any way I can.”